Mr Koos van der Ryst of the Northern Cape stays on as Chairman of the national RPO.  This position is filled at the Congress, which is presented every two years.  The Executive Council at its meeting adopted a motion of thanks to Dr Pieter Prinsloo for the enormous contribution that he has made, not only towards the RPO, but also towards the meat industry in general. He indicated that due to personal and professional reasons, he is not further available for service on the RPO’s Executive Council, although he remains a valued member of the RPO.

The contact details of the new RPO executive are as follows :- 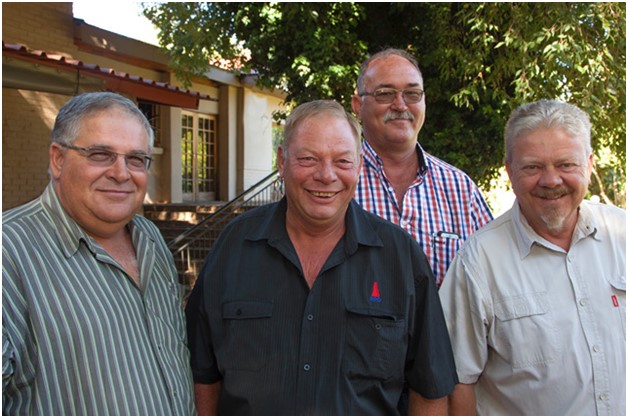